Revival of the industry: Khladoprom Ice Cream Factory Ltd. is the ice cream factory with the longest history in Ukraine

The Ukrainian ice cream market has been quite stable over the recent 4-5 years. Its volume is of approximately 100,000 tons per year surprises by its stability against the background of some decaying food categories. It has turned out that a group of manufacturers who influence the formation of the market appeared, and consumers formed their opinion on the quality and flavors of Ukrainian producers. The overall capacity of production facilities was generally sufficient, and it was often even excessive.

However, the situation has changed! Khladoprom Ice Cream Factory Ltd., the manufacturer of favorite brands — Kreshatik Plombières, Kashtan bars, Khladik ice cream — has caused major changes among key market players. Over the past years, Khladoprom Ice Cream Factory Ltd., the history of which started in the 1930s, has been increasing its sales by 20% annually. If such a situation occurs in a non-growing market, it means that the company’s competitors are being pressed.

Realizing that the company’s development strategy aimed at developing brands will lead to growth and, as a result, to a lack of production capacity, Khladoprom Ice Cream Factory Ltd. additionally launched the production of ice cream at the production facility in Smela, the Cherkasy region.
On August 4, 2021, the factory started operations under KHLADOPROM technologies. The factory estimated capacity is 100 tons per day. This summer, Ukrainian will be able to buy favorite dessert products manufactured by our factory on the shelves of retail outlets.

“Our goal is to be the leader on the Ukrainian ice cream market! European quality, powerful brands, and effective logistics enable us to grow and go ahead. For us, the launch of the new production facility is a great event and a confirmation that we are moving in the right direction. Our dream is to make Ukrainian ice cream be considered the best ice cream in Europe and in the world,” Oleksiy Baryshevsky, the Founder of Khladoprom Ice Cream Factory Ltd. said. 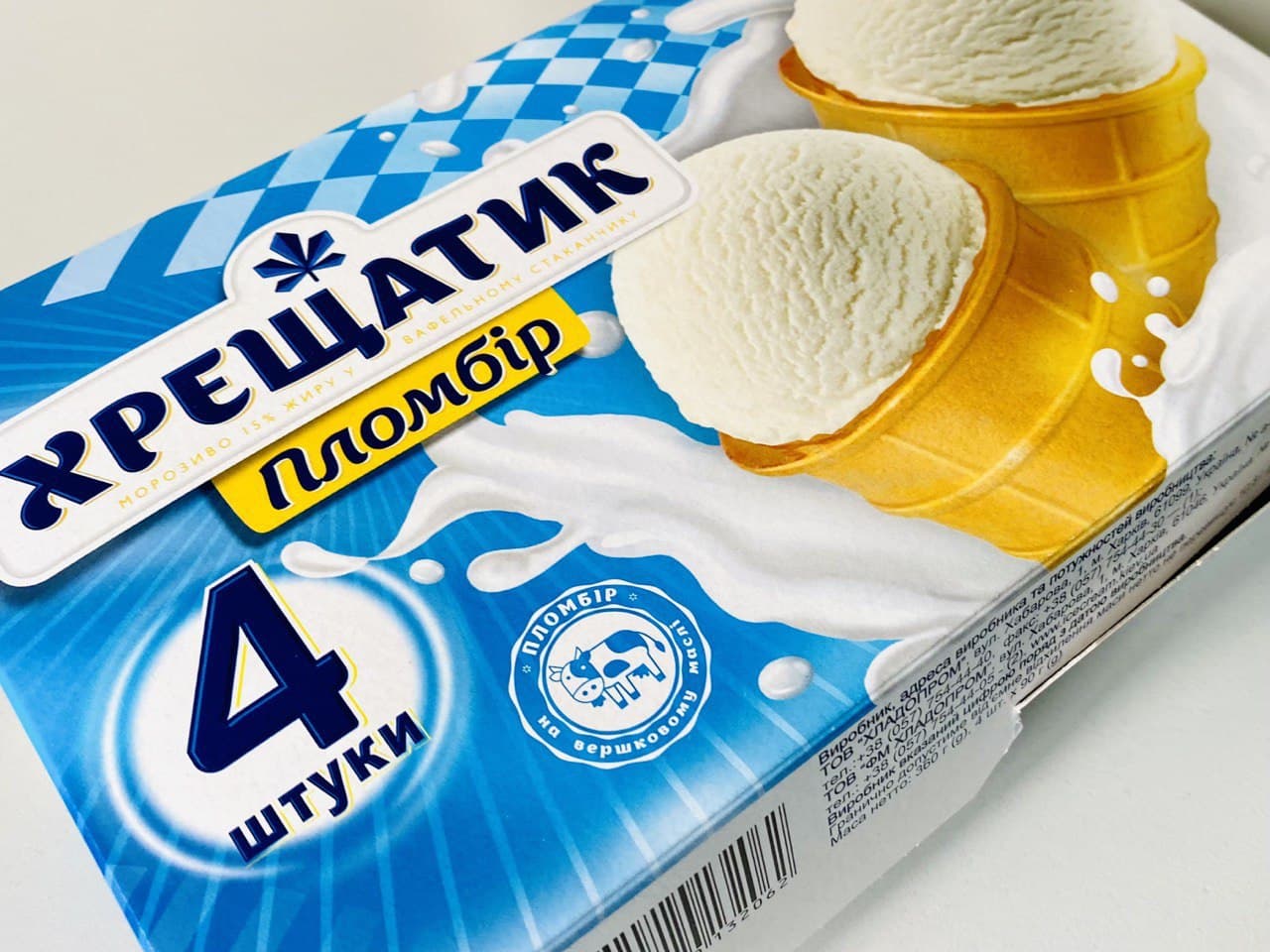